Min’yo can be considered as Japanese “soul music.” It has long been sung amongst the townspeople such as farmers, fishermen, nannies, lovers and etc. Min’yo’s lyrics not only help you understand the daily lives of the Japanese people, but also their perception of seasons, and regional culture as well.

Min'yo is characterised with its special singing technique called "kobushi" which emplyos the style of melisma. The conventional setting of a Min'yo performance consists of vocals, Shakuhachi (bamboo flute), Shamisen (three strings instrument) and Shime-daiko (small drum). This time, wadaiko (big drum) and percussion will be added to the usual setup of a Min’yo performance for a programme ranging from traditional renditions to contemporary arrangements. With a lively rhythm and intertwining serene melodies, the audience can be sure to join in and enjoy.

ADMISSION
RM 50 & RM 30. Concession: 50% OFF for JFKL Members, Students, Seniors above 60 & Disabled.
Ticket are available online via cloudtix.co. No phone sales & over the counter sales. JFKL Members are required to bring their member card for verification purposes. 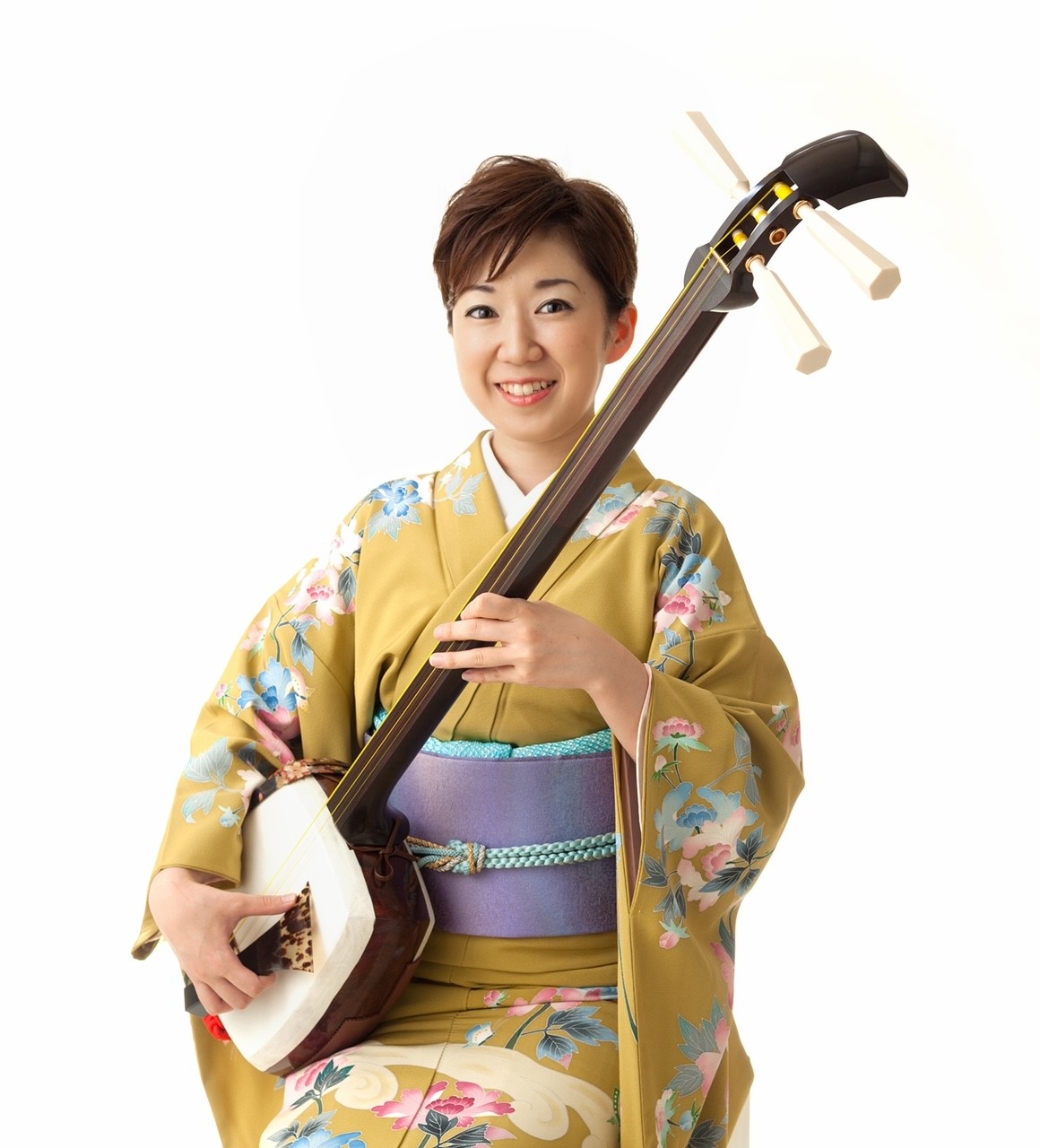 Born in Yokohama, Kanagawa prefecture. Started learning Tsugaru Shamisen at 10 years old after hearing a concert by KAZE, a Tsugaru Shamisen troupe. Studied Minyo and Tsugaru Shamisen under Yukiji Takahashi, Yujiro Takahashi of the Takahashi School, and Mariko Nakahara. Studied accompaniment with Akiko Kiyono. Studied wadaiko and vocals under Shigeri Kitsu. Performs mainly Tsugaru Shamisen with vocals, and has introduced people to a variety of regional Minyo both in Japan and overseas. She is also the overall Champion for Japan Folk Song and Dance Association, North Tokyo Competition 2016 (Dounan kudokibushi) and winner for Female Division, All Japan Tsugaru Shamisen Competition, Nagoya 2019. 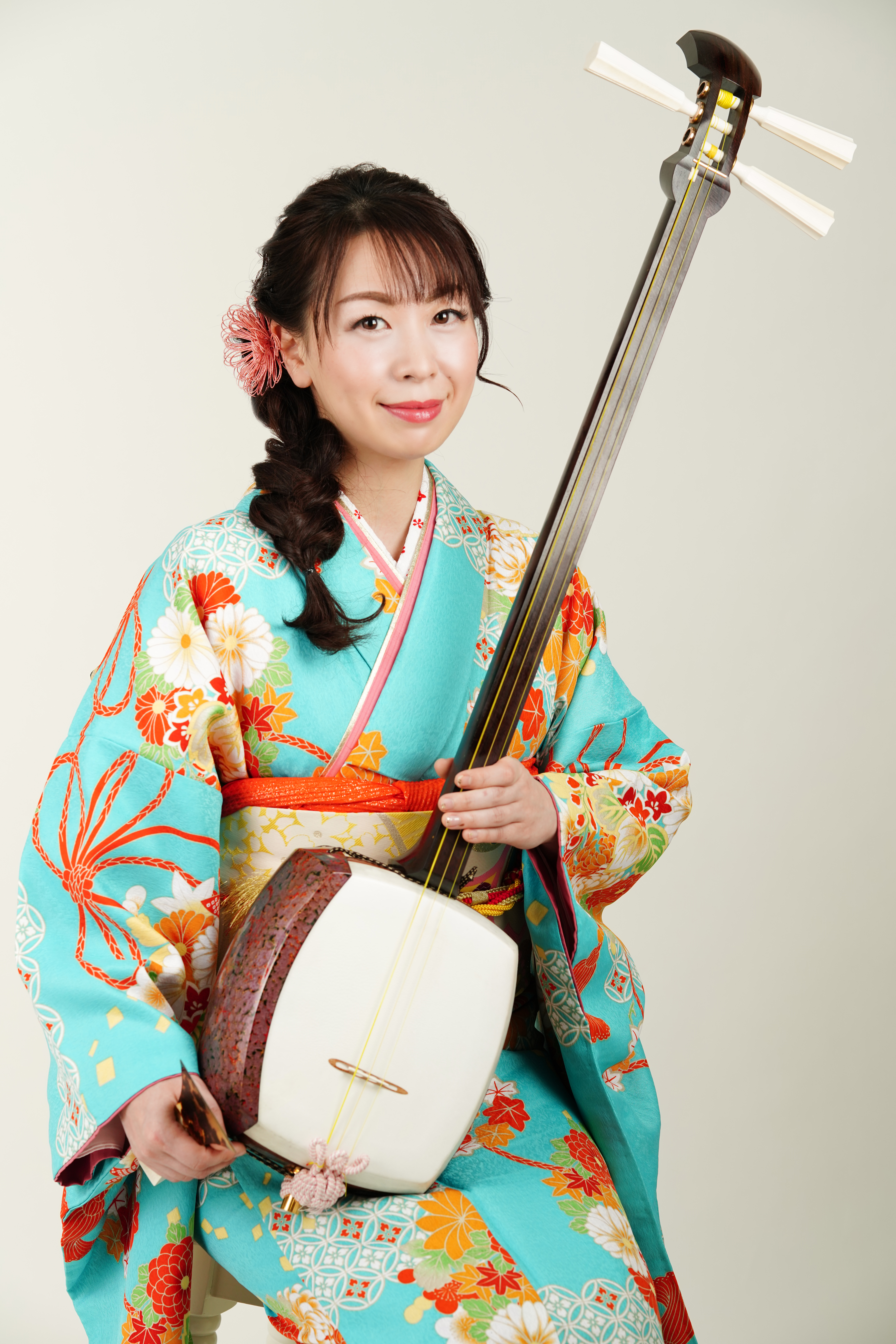 Born in Obihiro, Hokkaido. Learnt Minyo since 3 years old, and Tsugaru Shamisen from her father from 10 years old. Although she worked as a certified care worker for a while her talent became evident at Minyo competitions where she won several awards. Currently heads the Tsugaru Shamisen Japanese Minyo Kato School Sangenkai, established by her father, and is dedicated to training the next generation as well as performing throughout Japan. Erina Kato’s vocals goes beyond the framework of Minyo, and has garnered her attention as a singer able to convey the scenery of her hometown, Tokachi, Hokkaido. Featured numerous times on radio and newspapers, she also produces many concerts. Working under the motto, “Songs that resonate in the hearts”, she has been highly rated not just in her hometown of Tokachi but at educational institutes, local festivals as well. 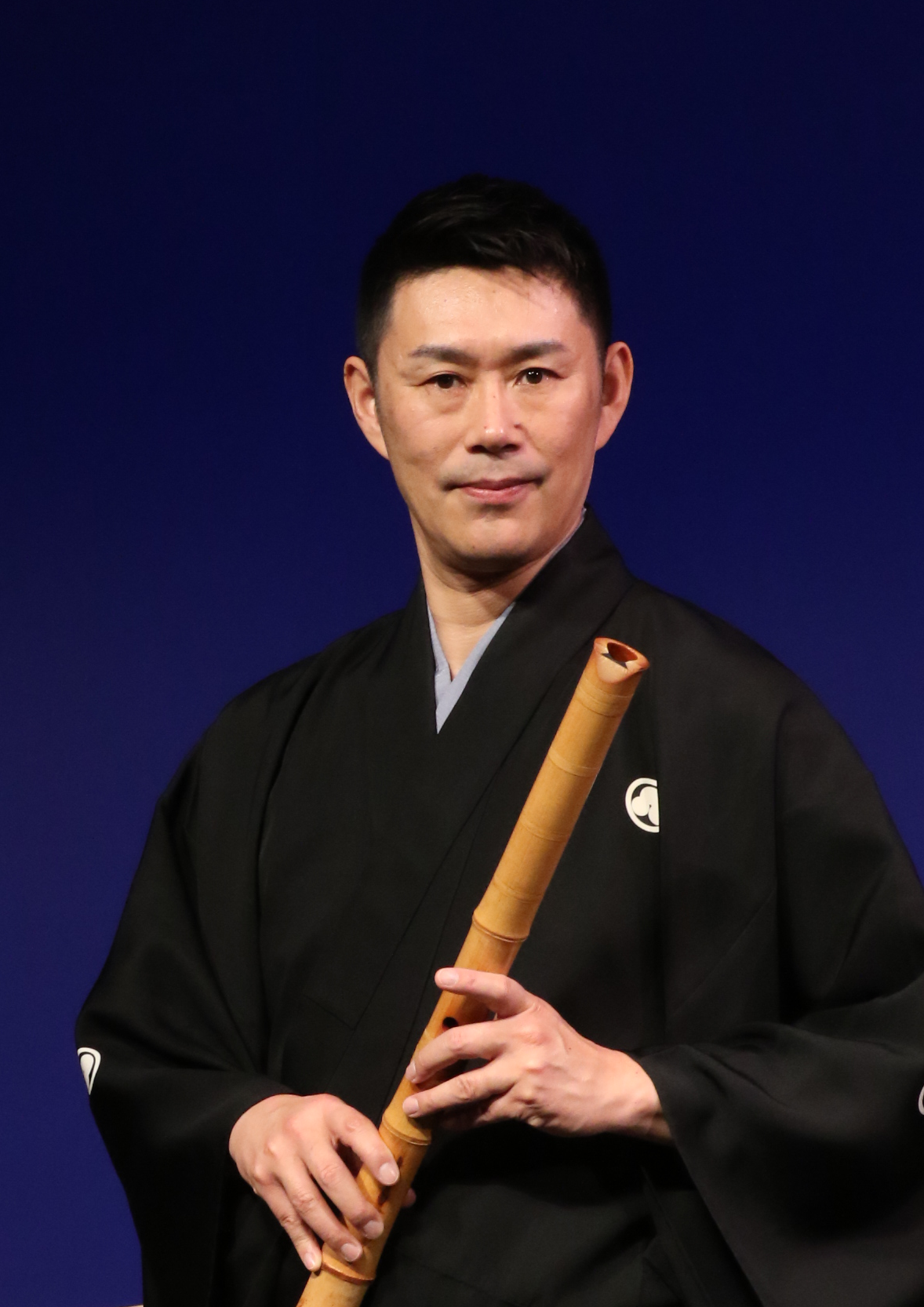 Studied since early childhood under his father, Issei Tsukuda, a shakuhachi performer. Has widened the scope of his activities by working with shamisen, wadaiko, and musicians of various other genres to explore the possibilities of shakuhachi and shinobue. Has actively performed overseas, having visited more than 15 countries and 25 cities. Appears regularly in Minyo programs on NHK’s TV and radio. Participated as a shakuhachi performer at the MAGIC FLUTES concert, a gathering of the world’s flute performers, held at “tff rudolstadt 2013”, Germany. Champion of Shakuhachi Grand Prix, 53rd National Traditional Folk Song Competition. 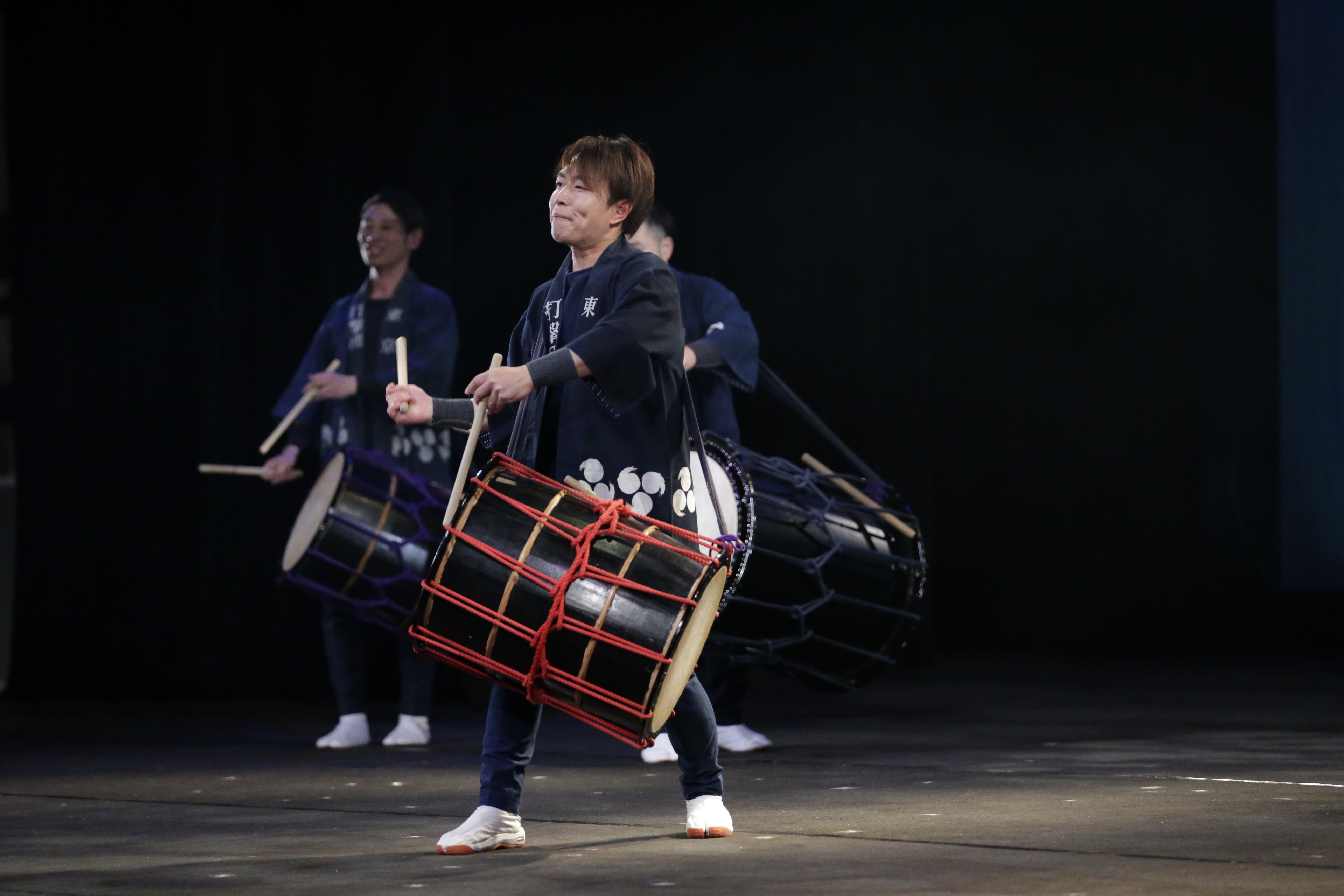 Learnt wadaiko under his father, Osamu Kato. Debuted at 12 years old and a member of Tokyo Dagekidan since 2002. Provides composition for drums and teaches wadaiko to theatrical group EXILE and Musical Touken Ranbu. Also actively collaborates with other genres. Active both in Japan and overseas with performances that leverages on his technique and groove that allows him to play the odaiko with ippon-uchi as well as skillfully handle multiple drums. 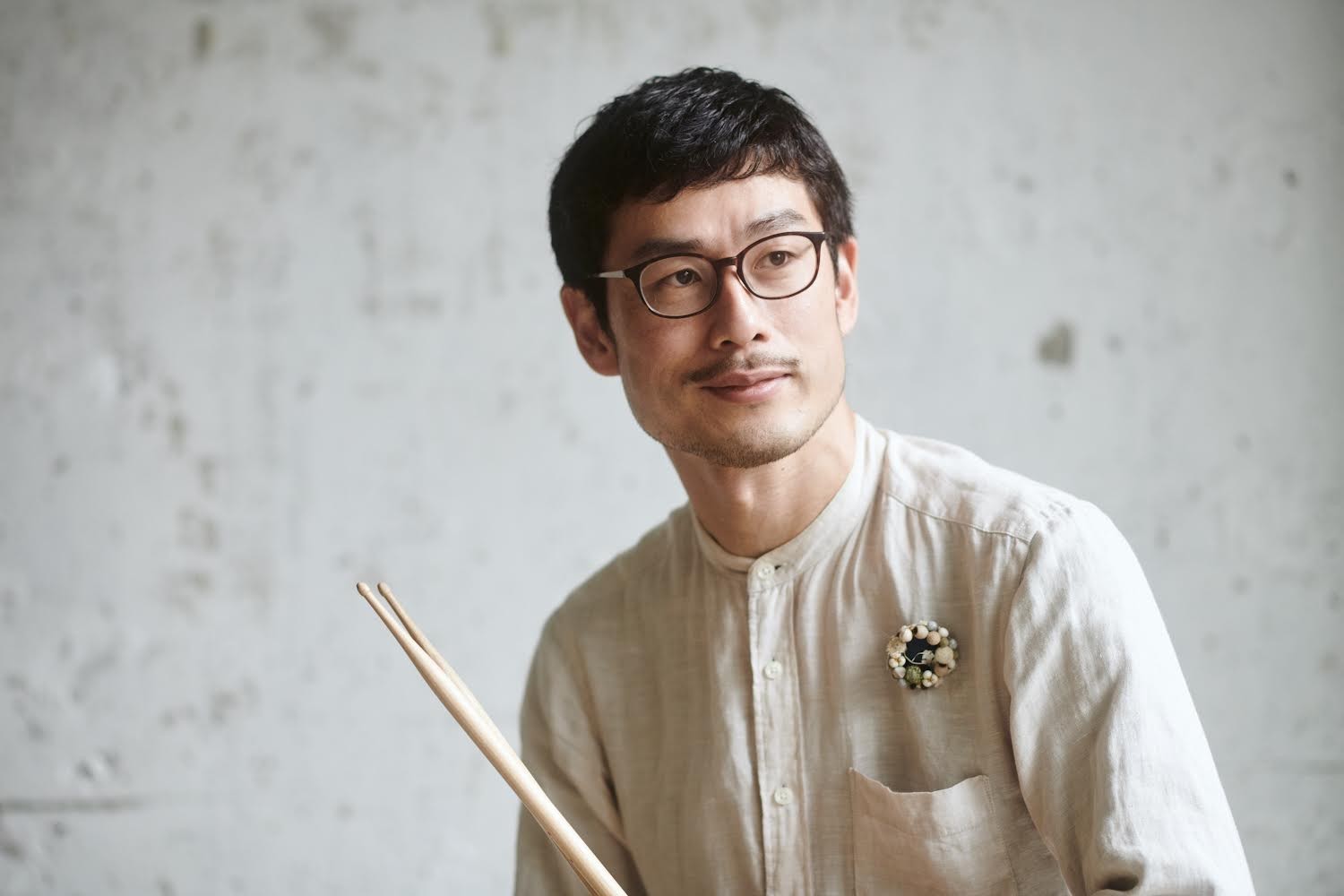 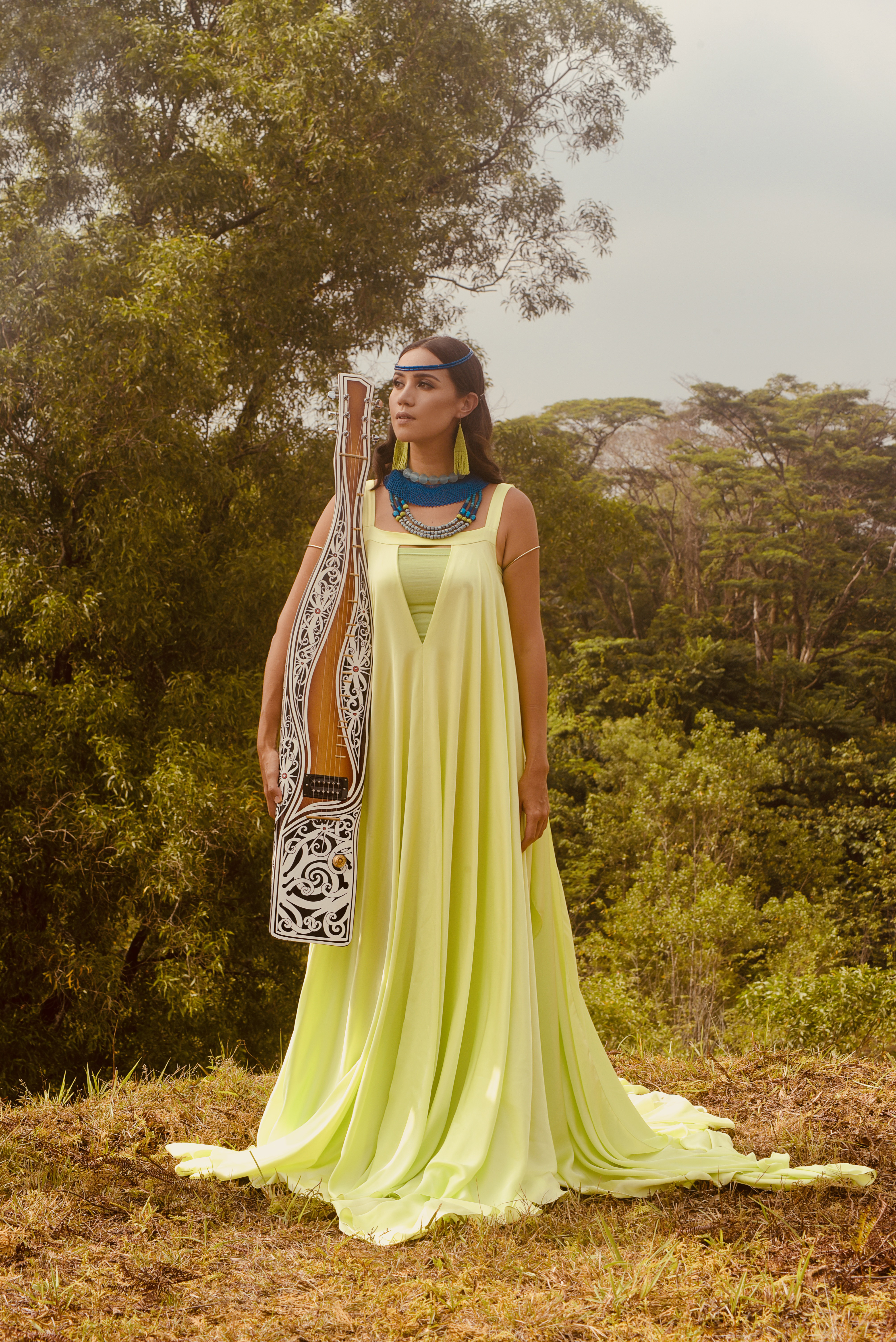 Alena Murang is a musician and artist of the Dayak Kelabit people in Sarawak, Malaysia on the island of Borneo. She is the first professional female sape’ player, and sings in the endangered languages Kenyah and Kelabit, performing live across the world. Through music, film, and fashion, she works with other creatives to tell stories of the people and place, always honouring the past and contemporary times. She has won several awards for her work.

In conjunction with The Look East Policy 40th Anniversary event, this concert is organised by The Japan Foundation, Kuala Lumpur, supported by Ministry of Tourism, Arts and Culture Malaysia and Japan Airlines, and in cooperation with Embassy of Japan in Malaysia and The Actors Studio Seni Teater Rakyat.