The Japan Foundation offers various resources on Japan’s arts scene: performing arts, film, literature and web magazine with the topics on international cultural exchange all over the world. JFKL plays a role to introduce these resources as well as helping your program with grant, cultural material loans and by consultation.

Looking for Support to your program? See Grant page from here. 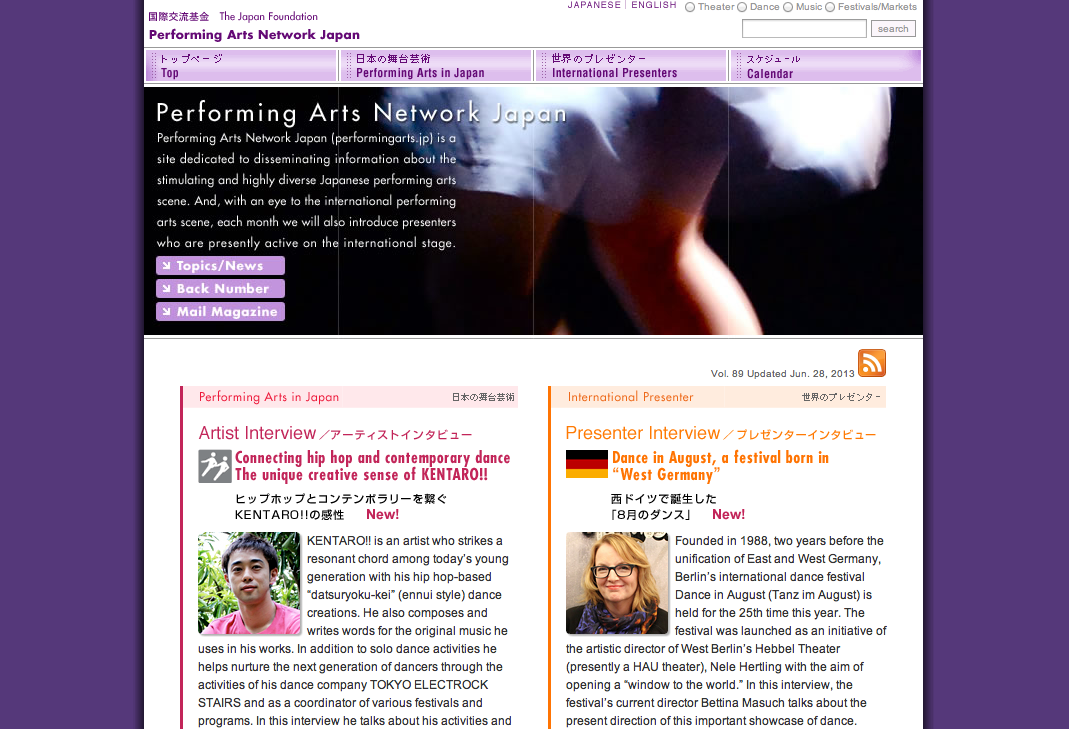 Performing Arts Network Japan is a Website dedicated to disseminating information about the stimulating and highly diverse Japanese performing arts scene. And, with an eye to the international performing arts scene, each month we will also introduce presenters who are presently active on the international stage.
The Japan Foundation has previously published English language introductions to drama and dance artists in Theater Japan (1989 and 1993), and an organized survey of the genres of contemporary theater, contemporary dance, butoh, contemporary music, and popular music, in Performing Arts Now in Japan (1995). We also presented the most up-to-date information on the Japan Performing Arts Net Website during 1997-2003 to provide a view of trends in Japanese performing arts.

Read Articles from this resource… 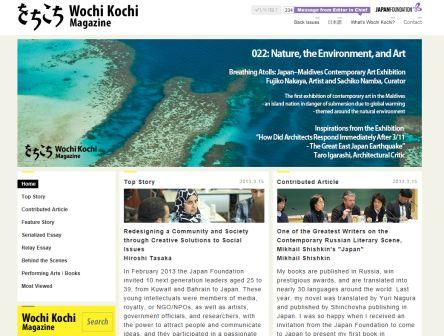 This website is designed to transmit information about Japanese culture to the rest of the world. It has replaced “International Exchanges” (1974-2004) and “Wochikochi (Far and Near) (2004-2009) (*ceased publication with the December, 2009, issue), the only magazines in the country on international cultural exchanges published by the Japan Foundation.

Inheriting the spirit of its predecessors, Wochikochi Magazine carries interviews, contributed articles and serialized stories written by experts in a variety of professional and academic fields on a special topic each month.

The Magazine’s “Search” function enable us to find articles related to Malaysia and Japan cultural exchanges. 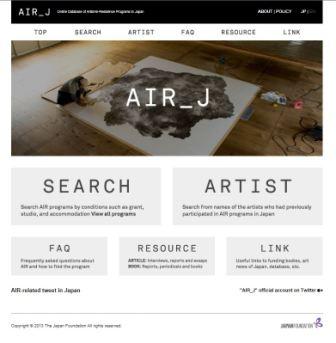 AIR_J is a Website dedicated to disseminating information about Artist-in-Residence programs across Japan in both Japanese and English.

Artist-in-Residence (AIR) is a short-term residence program to support creative activities of artists, creators, and scholars. AIR_J website provides information on AIR programs in Japan, such as the outline, achievements, and application requirement of each program, to those living abroad who are interested in AIR programs and culture of Japan.

It also offers the cross-searchable database of AIR programs, FAQ, interviews and essays to update the user with the latest information of AIR programs in Japan and abroad. 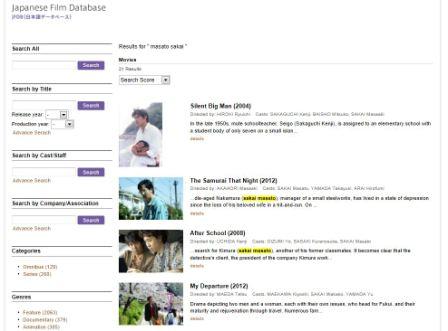 JFDB is a Japanese Film Database managed in cooperation with the Japan Foundation and UNIJAPAN.

It provides search for information on Japanese films according to title, film cast and staff, or film industry related companies. 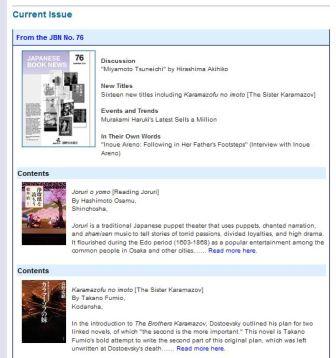 This website provides access to information about the recently published books covered in the “New Titles” column of Japanese Book News from No. 43 onward, searchable by author, title, genre, etc. It also provides detailed information on the List of Recommended Works in the Japan Foundation’s Support Program for Translation and Publication on Japan.

We hope the data on this website will prove useful and provide a window on the world of Japanese books that is both informative and enjoyable. 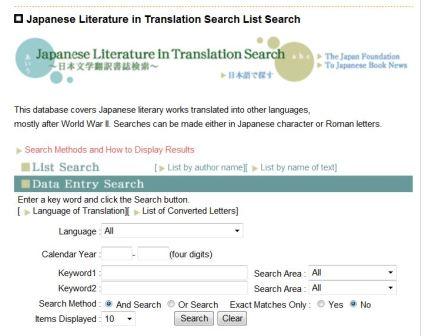 This database covers Japanese literary works translated into other languages, mostly after World War II. Searches can be made either in Japanese character or Roman letters.